skip to main | skip to sidebar

The first session, Adivasi Art Culture and History, which was chaired by Professor Joseph Bara, examined the history, constraints and aesthetics of tribal art and culture, suggesting ways to "carry the legacy forward and promote it at an international level".

It was followed by an interactive session with Professor Gale Omvedt, in which she answered questions on tribal art posed by more than 100 students from Delhi University and Jawaharlal Nehru University.

The Gond ethnic group, found in the remote areas of Gujarat, Madhya Pradesh, Maharashtra and Chhattisgarh, paint on the walls of their houses. This tribe, which according to history ruled till the 14th century before they were crushed by the Muslim armies, believed in a deity called the "bara deo" and several spirits and deities that personify natural features. 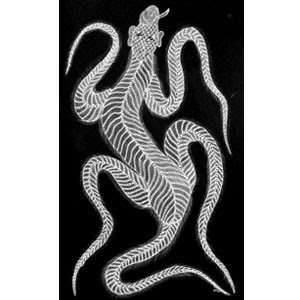 The Gond paintings reflect man's relationship with nature and use natural symbols of flowers, trees and animals to convey their spiritual beliefs, lifestyles and close bonds with the land that they inhabit. Their wall frescos resemble Australian aboriginal art.

The Bhils of Rajasthan and Madhya Pradesh are known for their wooden artifacts of their spirit gods, totemic art and pictograms. 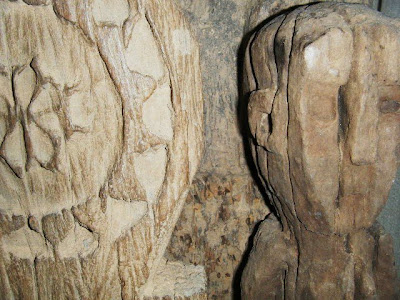 Mr. Neeraj Gupta is well known sculpture Artist in Delhi India. His expertise includes marble sculptures and while painted wood sculptures. There is a great demand of sculptures carved by him in India and abroad for beautifying hotels, schools colleges, showrooms etc.